I never thought we'd be here!

I wonder how many mamas have said that before?  It's Wednesday … 2 days removed from the event now and I finally feel a little bit settled again.  So here's where we are and where I never thought we would be …

Monday morning was like any other morning (except that Brandon wasn't here - he was out of town for a few days for business).  After getting Lydia to school I had a little bit of time before our monthly PTA board meeting.  After spending too much time on the computer I hurriedly prepared Grace's snacks and activities to keep her occupied during the meeting … a granola bar, yogurt raisins and … trail mix.  I had never given her the trail mix before, but I thought she might like it.  She's not like Mikey - she likes everything.  And off we went.

The meeting had been going on for about 15 minutes when Grace came to me and told me that her throat hurt.   I thought maybe something got caught in her throat or something, so we went and had some juice.  Then she began complaining that her tummy hurt.  If you know Grace then you know that she has a high pain tolerance.  She has to be hurting seriously to say anything about it, so I knew we needed to at least get to the bathroom in case she was getting sick.  We quickly made it to the bathroom and that's when I noticed it.  Her face was round and red and her lips were twice their size.  At this point I *STILL* hadn't put 2 and 2 together and I asked her if she had smacked her face.  She said no and looked at me with a funny, inquisitive look.

Suddenly it hit me … is she having an allergic reaction to something?  My first thought was to get her some Benadryl.  So we went back to the meeting room and I left her out in the hall (in case she threw up) while I packed up our things.  Later a PTA friend told me she saw her standing there and thought that she looked terrible.  I don't know why I didn't stop by the school clinic, but I didn't.

We drove home (about 2 minutes away) quickly and I gave her some Benadryl, but she immediately threw that up.  Uh oh!  At this point I knew she was in trouble.  I called the Children's Healthcare's Nurse Call line.  While I waited for them to call me back (… to call me back … I am now wondering why the person who answered the phone was not trained to put me through immediately!) Grace began to say that her boobies hurt (hahaha … she was talking about her chest).  I tried to give her more Benadryl, but she said she couldn't swallow it.  FORGET waiting … we're going to the ER right now!  Looking back I probably should have called 911, but I didn't because she wasn't having trouble breathing (or so I thought).  She threw up again on the way to the hospital.

At the ER they took us back immediately and gave her 2 doses of Benadryl, 2 doses of prednisone and a shot of adrenaline.  And then we waited for 4 hours to be sure that she had no further reactions.  Those were fun times … a hyper-tired-cranky 4-year-old cooped up in a hospital room!

In the meantime Grace told me that when she "ate the nut that looked like a banana my throat started to hurt!"  A-ha!  The cashews in the trail mix!

Here she is in the ER after her body started calming down: 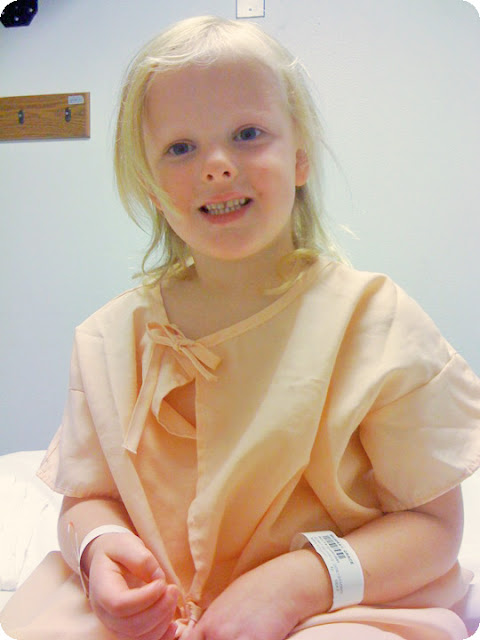 She was soon cleared to come home with a prescription for more Benadryl & prednisone over the next 36 hours, as well as 2 epipens … and a date with the allergist.  My head was swimming.

And poor Brandon.  All this time he was in another state, taking a class and I couldn't call him, only text him.  He wasn't sure at all what was going on.

I held it all together until the drive home when I saw her in the rearview mirror and she was peacefully sleeping in her seat.  "What would I do without my Gracie??" I cried … she brings me so much joy!

So yesterday we went to the allergist and he confirmed that it is most definitely tree nuts and she had an anaphylactic reaction.  He gave me some information that I needed and was very kind and calming.   He did tell me that the pain in her chest was from her lungs.  Oy vey!  She was having a hard time breathing, it just didn't seem like it at the time!  We'll do allergy tests in 2 weeks when her body has calmed down back to normal just to 100% confirm what we already know.

So that is where we are … severe allergy to tree nuts.  Who knew?  Oh yeah … GOD knew!  And I am so thankful to Him for allowing this to happen in my presence.  It could have been a lot worse.

written by Heather at 9:59 AM
Labels: allergies, children, family
Email ThisBlogThis!Share to TwitterShare to FacebookShare to Pinterest 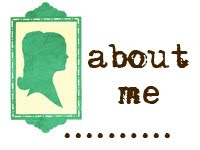 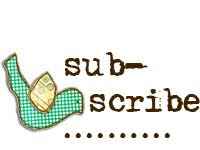 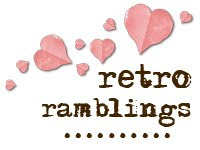 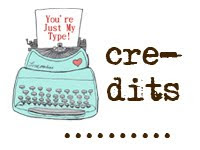 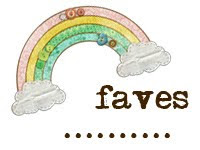 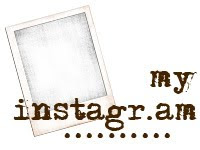 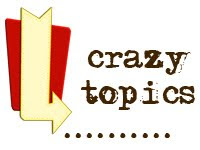